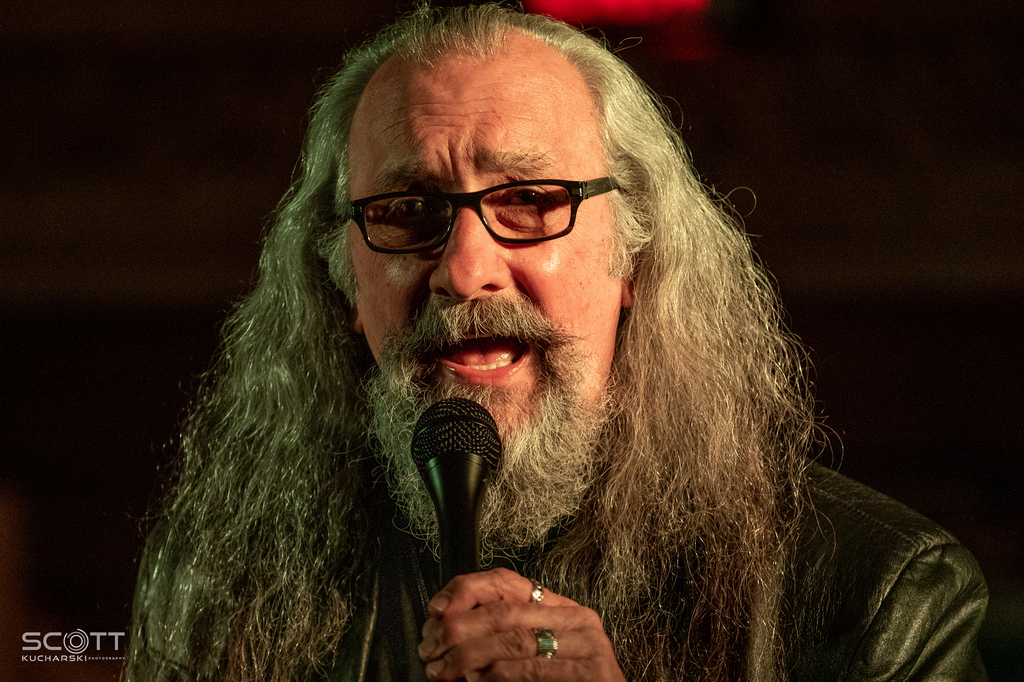 Pointing to the red bulb over the door, I’d say, “When the light goes on you talk.”

No red light alerted me Monday morning to the start of my interview with WILK host Jason Barsky. I called the station from the comfort of my Scranton home. My old producer Johnny Lucas informed me I had less than two minutes before we went live to talk about Paddy’s Day in Trump Town, my latest novel.

When the red light flashed for Barsky we talked.

You can listen here.

A little rusty from lack of practice and months of pandemic isolation, I tore into raw, hot-button issues I address in my book. Set in Wilkes-Barre, the plot unleashes harsh issues of Irish American tribalism, white male anger, racism, sexism and other bigotry, all severe concerns in the potentially dystopian 2020 presidential election.

I laid the hatred at the feet of President Donald Trump and his white nationalist supporters who want to re-elect him for more of the same treacherous attacks on the people he serves. Four more years of hurtful ignorance, disease and death is too much to take.

Barsky is a pro who heard stories of the outlaw Corbett and honestly wanted to know what makes me tick, what got me into trouble with right-wing Northeastern Pennsylvania listeners and fired by the same bosses who hired him.

The social apocalypse arrives if he does. America as we know it disappears. Political Armageddon cleaves respect, laying bare decency and hope. We’re screwed.

I hope I drove his regular listeners over the edge. I hope I got under their thin skin, piercing their black hearts with fearlessness and the knowledge that good decent people will face their evil and emerge victorious. I want them to know we will rebuild our nation with the conscience and moral courage they and their demented leader try every day to destroy.

I hope Joe Biden was listening.

I hope both candidates read Paddy’s Day in Trump Town. These two white privileged men can learn some serious lessons about the hard life in hard coal country many people experience here – something neither Trump nor Biden really knows anything about.

If Trump wins, everybody loses.