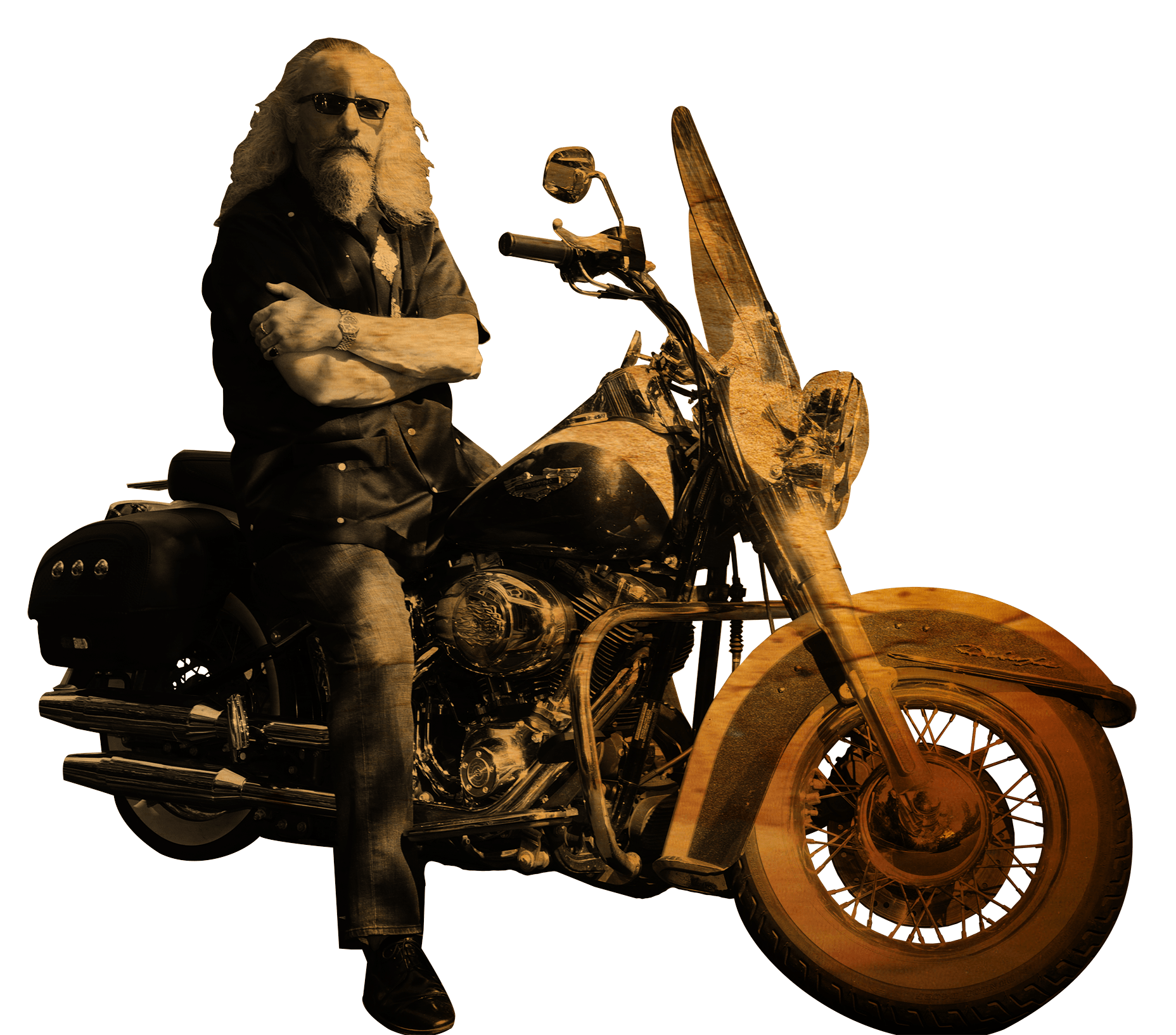 Psycho first-time voter Pug Mahoney and die-hard members of the “Irish Guys” social club in Northeastern Pennsylvania hard coal country will do anything to guarantee President Donald Trump’s 2020 re-election. In this hard run through the underbelly of Irish America, savage ignorance and white-hot hatred forge a double-barreled attack on women, immigrants, racial minorities, LGBTQ liberation, and the tribe’s own twisted Irish-American identity. Together these defective and dangerous lads collude in a cruel cultural campaign of drunk and disorderly apocalypse that dooms their suicide mission to make America great again. Buy Signed Copy 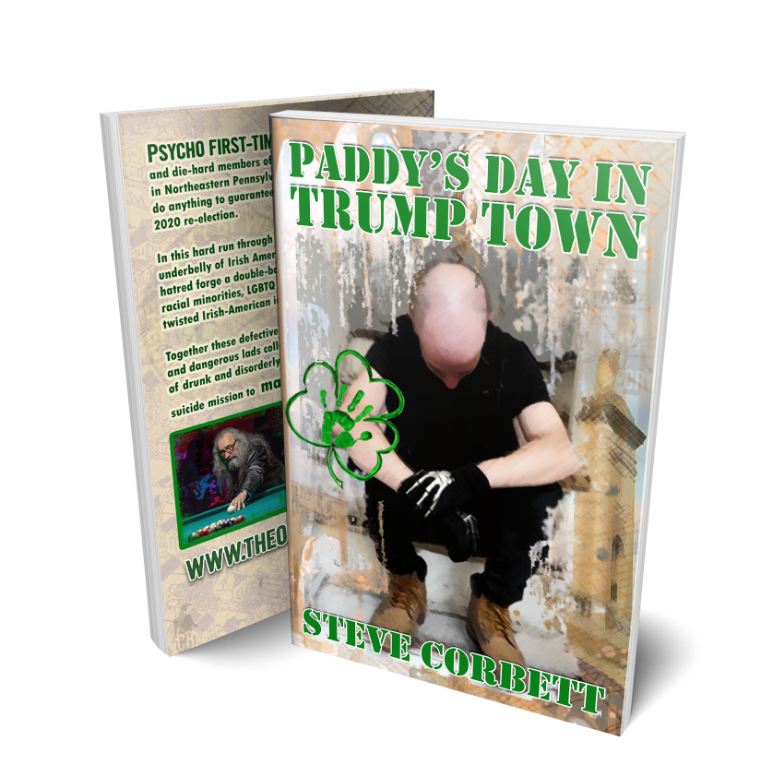 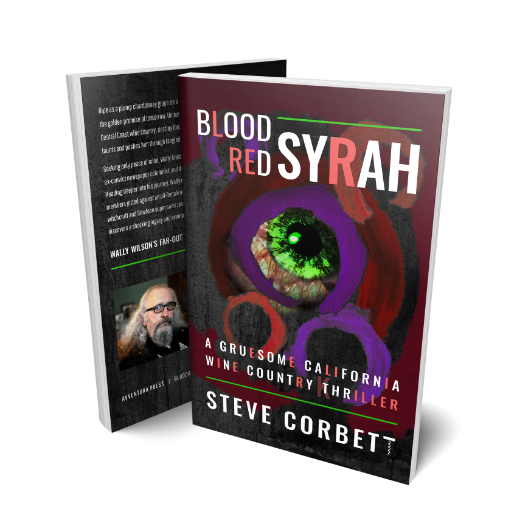 The man, the myth, the legend

Outlaw journalist turned outlaw novelist, I'm an outcast who's always willing to fight the establishment. In 1991, while working as a columnist at the Times Leader in Wilke-Barre, PA, police charged me with a felony for doing journalism in hard coal country. Prosecutors dropped the charge and the Scripps Howard Foundation awarded me a national journalism award for "outstanding service in the cause of a free press."

Resigning in 2002 after 17 years at the newspaper, I moved with my partner, Stephanie, to the California Central Coast. While working for a small daily, I covered the Michael Jackson trial, the Hells Angels and the Mexican immigration struggle in which I sided with the Mexicans. New owners at the paper fired me in 2006. When we returned to Northeastern Pennsylvania, I hosted a daily local news talk radio show for a decade before corporate bosses fired me for my unrelenting search for truth.

Our home in the Historic Hill Section of Scranton, PA, is a century-old house loaded with love, stained-glass windows and the original quartersawn oak staircase and pine floors. We hide out there and keep a peaceful Japanese Zen garden in the back.