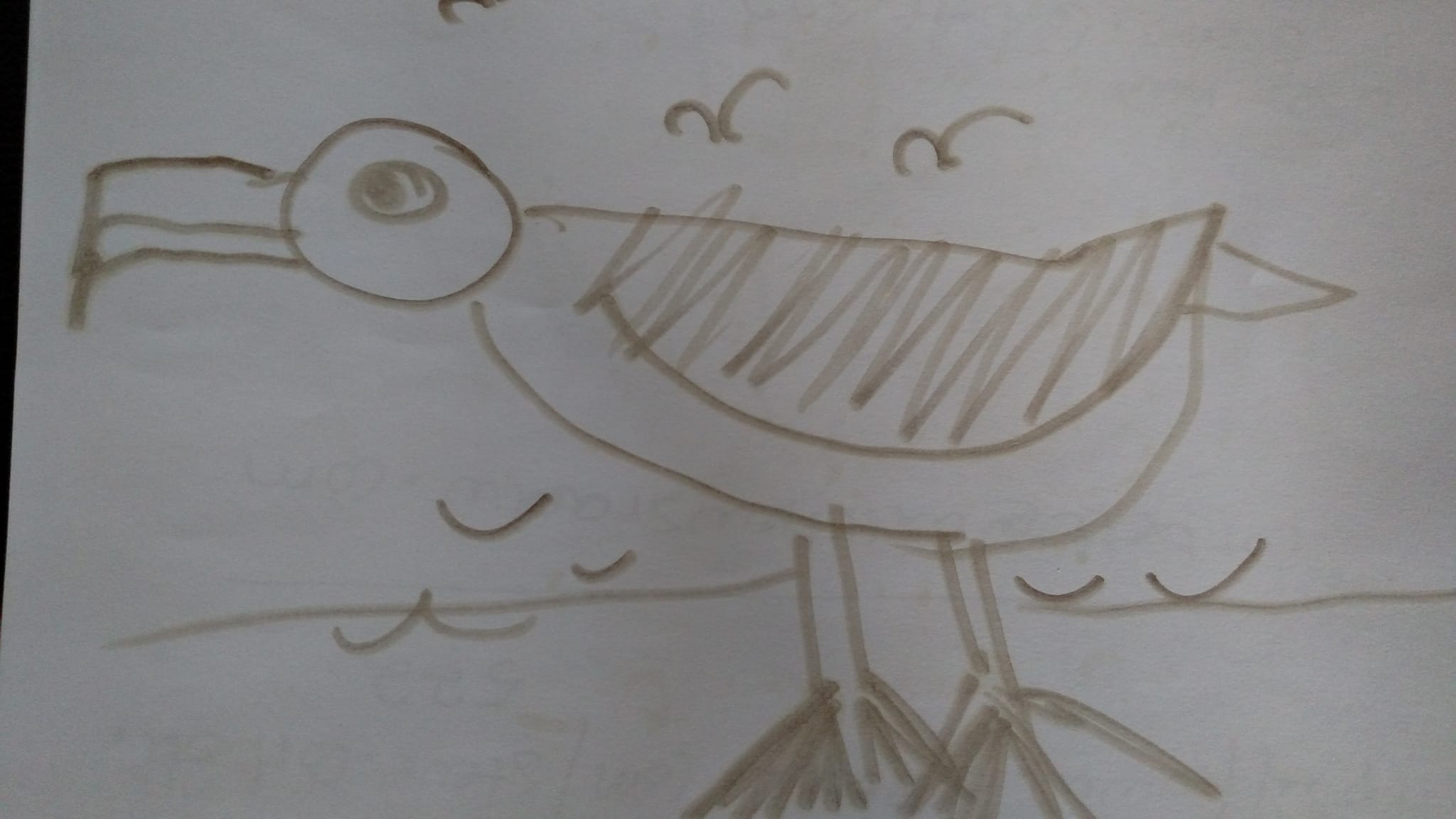 Spread your wings and get ready to fly.

Swan Dive! begins serialization Wednesday, May 18, at theoutlawcorbett.com website with a new chapter of my latest genre-defying novel appearing each Wednesday. I’ll post each chapter on my Facebook page as well.

Disheveled senior citizen beach bum poet Sam Bennett serves as chief protagonist in this offbeat story set in 2022 Clearwater Beach, Florida, where personality disorders, pathologies and mental quirks are as plentiful as seagulls on the warm white sand. These majestic birds also play a major role in the story that revolves around bar regulars who hang out at RayRay’s Elbow Room.

So be on the lookout for Ivan Popov, a hulking, draft-dodging Siberian mobster who connives at all costs to scoop up the most desirable properties on Clearwater Beach on behalf of his billionaire oligarch Cossack brother, Nikita, who plans to illegally drill for gas and oil in the Gulf within sight of the beach.

Former Buffalo, New York, hockey enforcer and Elbow Room boss RayRay Gigliardi is nobody to mess with either. Neither is Dillon, the establishment’s wild green parrot mascot that roller- skates up and down the bar wearing an eye patch, cursing patrons for carving their initials into the wood and picking up tips in his beak. Prone to violence and anxiety attacks, Dillon maintains the makings of a real hero.

Especially beware of the unhinged Florida swamp born-and-raised Duval quadruplets (two boys and two girls) who seek fame and fortune as professional wrestlers and use death-defying daredevil acts as a central part of their show.

Most of the characters in Swan Dive! try to save the world or at least make a better place of their little piece of ground. Most possess redeeming social value. Most make for good drinking buddies. Even if you don’t drink, you should at least be able to find one human strength or weakness in somebody’s life with which you can identify.

A mood-swingy pathological newspaper editor once told me she wouldn’t like me if I were a character in a novel. I took her slur on my personality as a compliment. The best representatives of our species sometimes possess volatile character traits. For the record, the editor had more in common with a troglodyte.

My writing life nowadays is rich.

Rather than engaging in the cluster**** of provincial local city, county, regional and state politics and getting nowhere, instead of writing news columns I’ll be writing more disturbing novels and extreme short stories that appeal to enlightened readers.

My Avventura Press publisher, my editor and I decided a few months ago to publish an updated second edition of Paddy’s Day in Trump Town. COVID in 2020 derailed and curtailed a noisy public book launch, a free-spirited promotional journey throughout the northeastern United States and even an Irish book tour.

But continuing COVID concerns have once again changed our plans. The pandemic is far from over. Neither is increasingly unmasked public ignorance about behaving as we must as good citizens engaged in protecting ourselves and others.

This weird tale of saltwater intrigue draws from what I learned on many vacation trips to Clearwater Beach over the past several decades. My reality-based fiction provides an ink-smeared, red wine-stained postcard celebrating a last stand among local beachcombers who will always yearn for never-ending sunsets and good old days that have disappeared forever.

Still, our planet’s most decent inhabitants will continue to fight the onslaught of greedy marauders who want to destroy the world as they profit. The ongoing health of our environment and what’s left of our majestic earth must remain sacred.

Everybody deserves to soar.

So buckle up sky pilots.

Atmospheric conditions are about to get turbulent.

This ride’s gonna be bumpy.