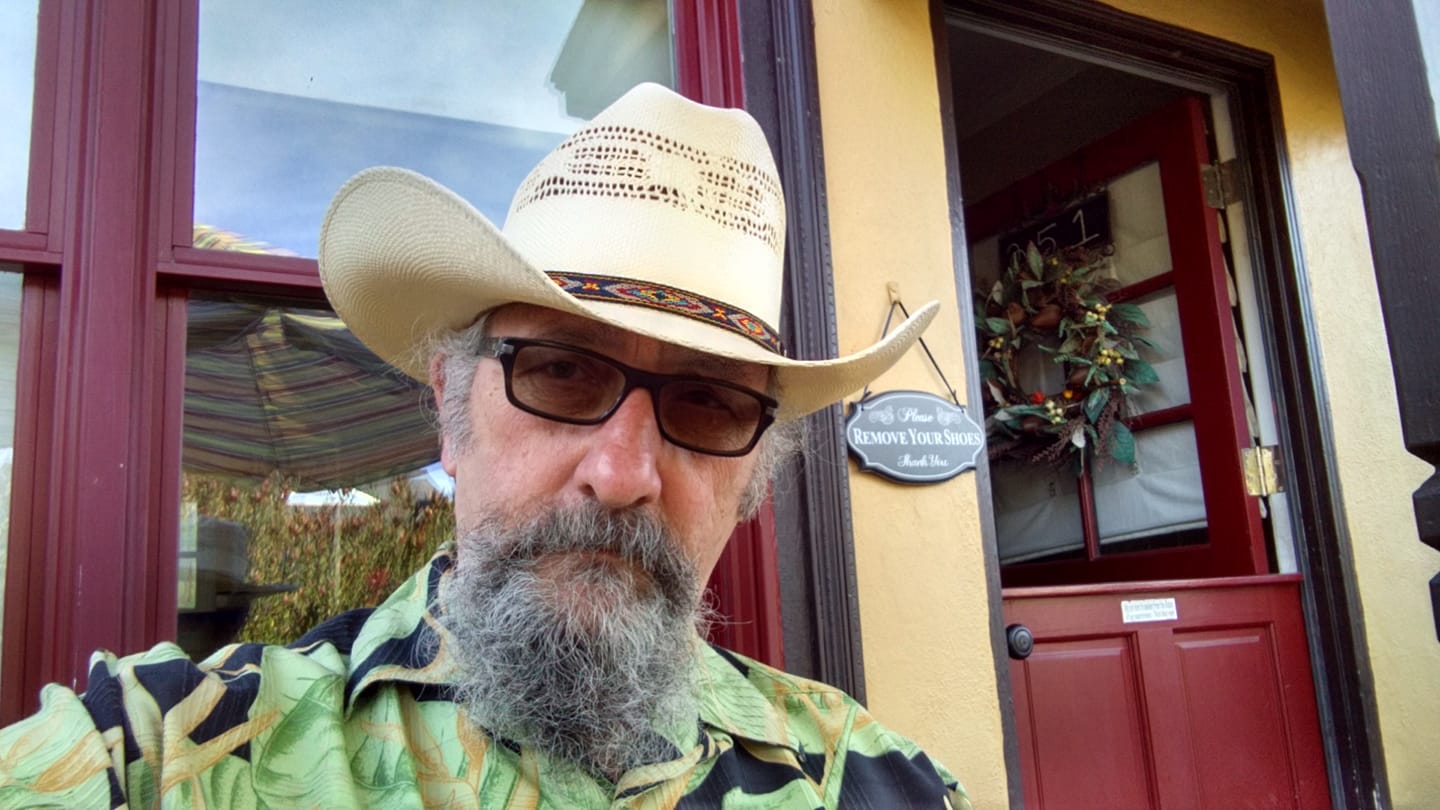 Twangy country song lyrics ricocheted off the hospital’s sixth-floor ceiling and bounced up and down the hall.

“Tell me you don’t love me no more, darling. Make it hurt so I’ll remember you,” the patient sang at the top of his lungs.

Head nurse Tammy Willows rushed to the single room and almost fainted when she stumbled inside, tripping and crashing into the IV unit standing like a lone pall bearer beside a coffin. After eight months in a stone cold coma the patient had opened his eyes in bed and started singing just like that.

“Call me Skeeter,” he said with a smile.

One week later Nurse Willows and Skeeter Dillon were living together in the comfortable disarray of his double-wide trailer with a faded foreclosure notice still in the window. Absolutely convinced his latest tune would be a bigger hit than “Hello Ma,” they prepared for fame and fortune – a surprise miracle if there ever was one especially since the coroner had pronounced Skeeter dead after the tow truck accident that left his face looking like rare ground beef on a bed of crushed tortilla chips. Lucky for Skeeter the pill-popping morgue attendant detected a pulse when going through the deceased’s coverall pockets looking for cash.

Little did Skeeter know after lying stiff in bed like a stiff all those months that the two chiseler record producers in Nashville thought he was dead, too, after reading the news online in a local country chat room. Looking to make a quick buck they released Skeeter’s song “Hello Ma” without authorization, promoting the tune as a tribute to Afghanistan combat veterans out there in America fighting PTSD. The song went viral and soon made it onto countless country western bar jukeboxes and local yokel radio stations across the South. That quick, quicker than you can say spicy possum jerky, the song shot up the charts on its way to going gold.

Skeeter’s sister Twyla, line cook at the truck stop, had sold the publishing rights for $500 as soon as the record producers called her. As Skeeter’s next of kin she seemed on firm legal ground. During those eight months when Skeeter hung on to breathing by a dollar fishing line, everybody in the record business made money cept’n Skeeter who the music industry “executives”
expected to die at any moment.

Then like the Lord rising from the tomb the way them Phoenix birds from Arizona do, the old boy came to.

Skeeter got himself a real good lawyer who had been disbarred during the disco craze in the 70s for snorting cocaine off the lime green sleeve of his leisure suit. The attorney was now back with a vengeance practicing law part-time under the table at his Assembly of God church and counseling needy rural senior citizen opioid addicts as a Medicare-reimbursed drug counselor. The old folks loved Skeeter’s hit song, by the way.

All Skeeter needed to get the show back on the road was more words for his new number.

Popping a seventh can of Double Yellow Line Lager he sat alone at the kitchenette table in the mobile home with Tammy working the graveyard shift which almost always ended in a graveyard for some poor soul. Skeeter wrote slowly, crafting heartbreaking lyrics for his next gold record, the words bubbling from his soul like leaky transmission fluid on a sweat-soaked summer day.

“Stick a Buck knife through my broke heart, darling. Twist it like a drywall screw.”

Then he put the two lines together, singing at the top of his voice.

“Tell me you don’t love me no more, darling. Make it hurt so I remember you. Stick a Buck  knife through my broke heart, darling. Twist it like a rusty drywall screw.”

So thrilled with himself he jumped from his wheelchair, Skeeter toppled onto the sticky linoleum floor dappled with dried white lumps of spattered bacon grease. Rolling in Double Yellow Line Lager suds he crawled to his knees and dialed a number he knew by heart on his phone.

“Connect me to Raylen John,” he said.

One minute later the best hillbilly disc jockey this side of the New Buffalo Diner came on live.

“Well gawddamn and call me crazy, we all thought you was dead.”

“I’m already readying up the B side for the new song,” Skeeter said.

“Might as well give us a little taste of that sweet sound, too, boy.”

“Kiss my ass and buy me a beer. Drunk or drunker I have no fear.”

Then he yodeled like a singing Perry County muskrat trapper. And whistled like a back road country mother with Jim Beam on her breath calling her little boy home to supper after a hard day shooting ground hogs in the head with his BB gun. Then Skeeter yodeled some more.

Now Raylen John joined in yodeling and whistling and Skeeter Dillon yodeled some more, this time in harmony with Raylen John, the two of them squealing like a couple of losing muskrats in a death match swamp hunt.

Skeeter never felt so alive, the adrenaline rushing from his need-to-be-clipped toenails – or tow nails as he called them – up through his hunting socks before striking deep into the gray brain matter like a lightning bolt slamming into an electric barbed wire fence.

“Sumbitch, partner, you still the best worst country singer/songwriter I ever heard, but this time I do believe you’re on your way to the Grand Old Opry,” Raylen John said.

That night Skeeter and Tammy celebrated at home with a fresh case of Double Yellow Line Lager returnable bottles he put in the freezer until they almost exploded and then took out to drink “ice cold” although he forgot sometimes. Tammy put her foot down last week, though, and refused to clean up the glass when the bottles exploded.

“I work in a hospital all day cleaning up after dementia patients and I’ll be goddamned if I’m going to clean up after you when I get home. I’m a professional,” Tammy Willows said.

“A professional pain in the ass,” Skeeter said.

“I saved your life,” she said.

“You just happened to be there when I woke up,” he said.

“Why you ungrateful wrinkled redneck you,” she said.

One day soon Skeeter Dillon planned to get himself a new girlfriend – a country music queen who loved him for his mind.

On Monday morning Skeeter set out again for Nashville on a spanking new used 1987 Harley-Davidson Evo Softail he bought from a widow in Duncannon, PA, for $2,500 he put on his only credit card, heading South to take back what rightfully belonged to him. Heading back to the scene of the tow truck accident that almost clipped him for good, he easily located Lester’s cowboy boot, fetid foot included, that had rolled and landed in a stagnant gully. Burying the remains and saying a little prayer, he wiped off the money he had stored in a freezer bag and shoved in the boot. Pocketing the cash he took off on the long trip through rebel country.

Yesiree, 44 year-old Skeeter Dillon was gonna be a star.

So was psychic Earline Pickett, though she surely didn’t know her future at the time.

Now she stood on the verge of a new career, this time as a backup yodeler to an up-and-coming country legend who never quite figured into her crystal ball.