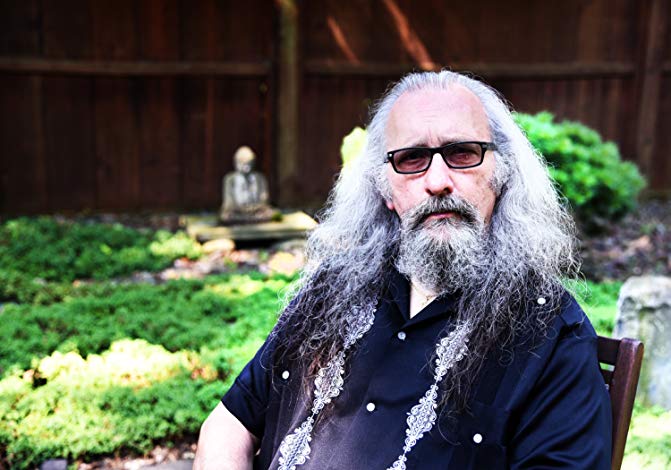 Brutal unarmed combat rarely erupts, either. Most men and women rarely get physically attacked or fight in the streets, bars or elsewhere.

Ego stalks humanity as the most feared enemy of our mortal development. Ego interferes with our better selves, threatening the existence of our planet.

Nature, human and otherwise, is at greater risk than ever.

At 70, my path now takes me to another realm, one where cosmic consciousness looms more important than the macho pursuit of violence.

I never wanted to fight.

I felt I had to fight.

Fifty years ago I beat another first year Penn State student so badly during a drunken fight that university officials evicted me from the dorm. Several years later I beat a man into unconsciousness during a 4 a.m. brawl in a nightclub parking lot.  I thought he had a gun. I worried he might die.

Eventually I channeled my rage into decades of martial arts discipline and practiced potentially deadly techniques of controlled violence. I understand the dark appeal in the justifiable destruction of a dangerous attacker who deserves to get hurt and maybe even die.

Some violence is valid. I will fight if I must and try to help whenever I can, but only as a life-and-death last resort. At this stage of my life I no longer want to teach or drill in battle-tested ways of bloodshed and pain. I need to discipline my body and mind at a higher level of perception.

After many years of aikido, aikijujutsu and other martial arts training, I’m bowing out of the dojo, taking sacred lessons I learned from my arts to apply in defense of our tiny living speck of a marvel that hangs in the infinitesimal beyond.

I stand with Mother Earth against increasing and ongoing deadly assaults of greedy, carnivorous capitalists who rule the world while destroying air, water and species that make us a beautiful, living globe.

I want to help the honey bees and birds. I’ll do my best to save the whales and the trees and the firm ground upon which future generations should walk without fear of contamination.

I will never give up guarding our world.

To meet that challenge, I fill each pore in my body with precious ki and expand my mind with the vital life energy the Chinese call chi and the yogis call prana. I open my awareness to the needs of the universe. And I take with me into battle the treasured lessons from all my teachers, some of whom will not understand or appreciate my decision, and apply the best care I can to preserve peace and harmony.

So I’ll do what little I can through increased study, diligent practice and heartfelt commitment to help make our existence better for everybody. I’ll add my breath and spirit to the wind and become one with its gifts.

I can’t do that by practicing how to kill with a sword or with my bare hands. I can only do that by calling out the attackers of civilization who threaten our precious place with fool’s gold and uncontrolled human excess.

The eternal might of the cosmos offers us a chance to survive.

My planet is my dojo.