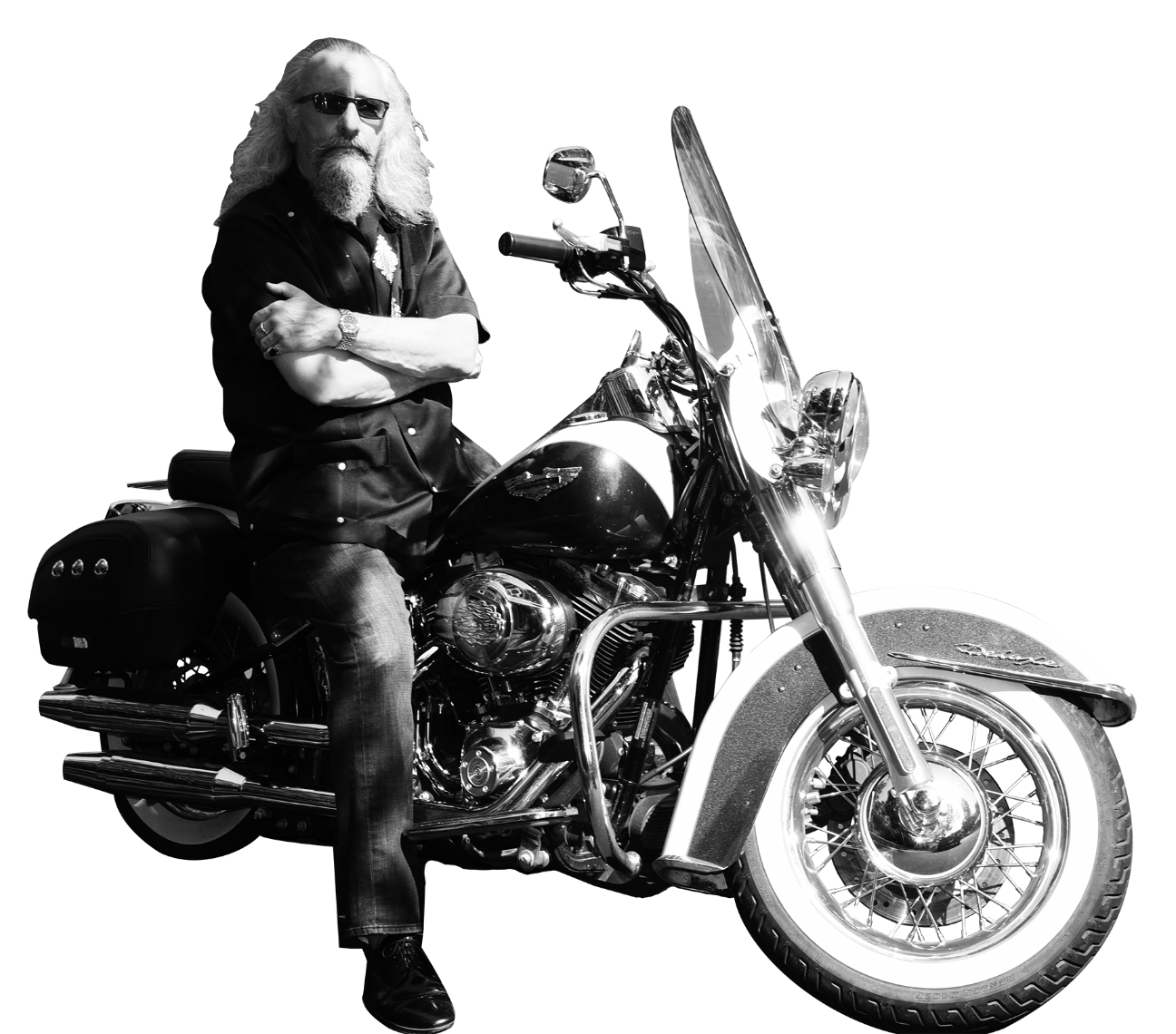 In the dream I’m on a bike.

Maybe we’re in Mexico, Stephanie and me, hiding out until the time is right for our next adventure. We still live one step ahead of the posse. In America, everybody does.

In my dream the pandemic is over.

We’re getting older, but enlightenment rises through seasoned wrinkles and finds its highest level in an afterglow as colorful as a cold tequila sunrise served with freshly-squeezed limes.

I don’t know any drinks named after the sunset.

I’m wearing my wedding shirt on the bike, the black satin one with white trim I bought in Mazatlan in the Mexican state of Sinaloa. My white straw cowboy hat hangs unseen on my back, dangling from a braided black stampede string.

California renegades know the feeling, those rough and ready storm riders I met during my time on the Central Coast, that raw western edge of America where the land runs out and the cliffs signal the end for some.

We never fell off; we just turned around.

In one memorable scene, Captain America turns to his partner and says, “You know, Billy, we blew it.”

That’s why Stephanie and I didn’t blow it.

We’re good outlaws who don’t buy into the establishment disorder that ruins most mainstream politics and hurts good people’s lives.

That’s why we do what we do the way we do it.

So let’s get ready to ride.

The dream will always exist for those willing to risk the wrath of friends and neighbors who want desperately to challenge the system, to challenge themselves, but for whatever their reasons, fear the unknown.

No guarantees exist for anybody.

Like the great gonzo spirit once said: “Buy the ticket, take the ride.”