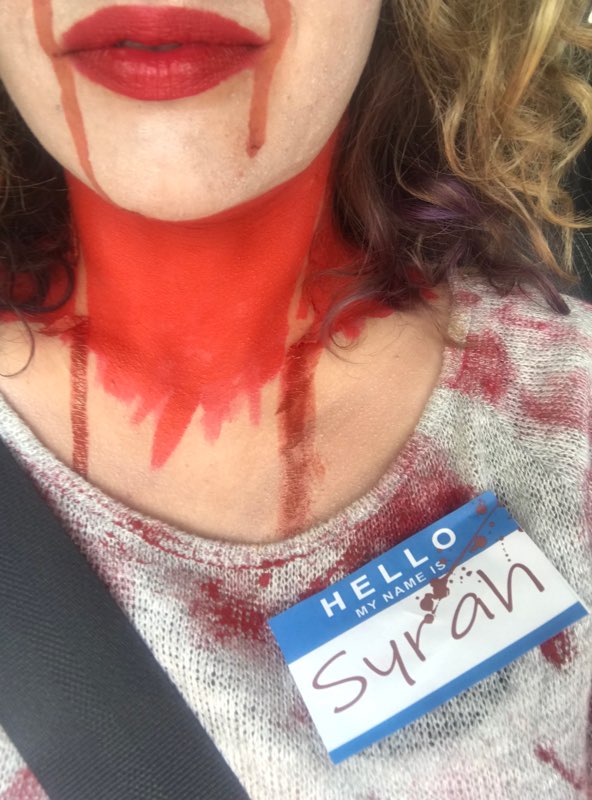 Laughing aloud at the far end of the state prison cell block, two veteran prison guards on duty in the hospital unit for the criminally insane snuck Marlboros under the stairs and gawked toward the cell in the middle of the isolation unit.

“Go on,” Christopher Rawlings said. “Go on down and see this crazy bastard for yourself.”

Corrections Officer Matthew Ford dropped his cigarette on the cement floor, squashed the butt with his spit-shined tactical boot and strolled to the middle of the cell block where he stopped to eavesdrop through the metal door slot.

The inmate inside screeched like a rabid hoot owl.

“There’s COVID in the giblet gravy,” he said.

Looking through the small cell window as he passed, Ford saw the naked prisoner with the homemade face tattoos of a spider and a fly holding his hand to his ear with his elbow bent the way you would if you were cradling a telephone. Ford couldn’t make out another faded green tattoo at the base of the inmate’s skull and another above his nose between his reddish-blond eyebrows.

“There’s COVID in the white meat, too,” the inmate said. “I don’t eat dark meat but Chinese spies put it in there, too.

Stolen cell phones, no pun intended, occasionally showed up in deranged inmates’ hands. But this nut wasn’t holding a phone. He was barely holding on to his sanity and probably lost what was left of his mind a long time ago.  The inmate was talking in two different voices, a man’s voice and a woman’s voice, talking for two different people, talking for himself and for a female who wasn’t even there.

Now the maniac began to laugh, a long, high pitched howl that sent a chill up Ford’s back. This kid scared him and Ford was a black belt, a combat veteran and all around shit-kicking bad ass. Yeah, this kid scared him.

“I’m gonna ask for seconds,” the inmate said into his imaginary telephone. “I want all the COVID I can eat. Gobble gobble.”

Ford went back to the control room where he read a gun magazine and tried to put insanity out of his mind. Still, the guard wondered who this madman thought he was talking to. Thank God this sicko was locked up so nobody else would die.

The skinny inmate with the twisted mind and scarred wrists teared up.

Shrieking like a loon, the frazzled inmate imitated the hysterical high pitched howl of a woman, then a man, then tried to put their holiday screeches together.

The inmate listened to her every word, tasting her breath on his brain stem with love pounding in his heart as she whispered marshmallow soft words deep into his dark soul.

“And you’re my little sweet potato,” she said.

The unhinged inmate began to hyperventilate.

“Mashed sweet potatoes,” he said. “Like the leftover mashed brains I’ll chew from bloody cracked heads of people who put me here.”

“Just leave that to me,” she said.

“Can we kill somebody for Christmas?”

“I miss you,” the fried inmate said.