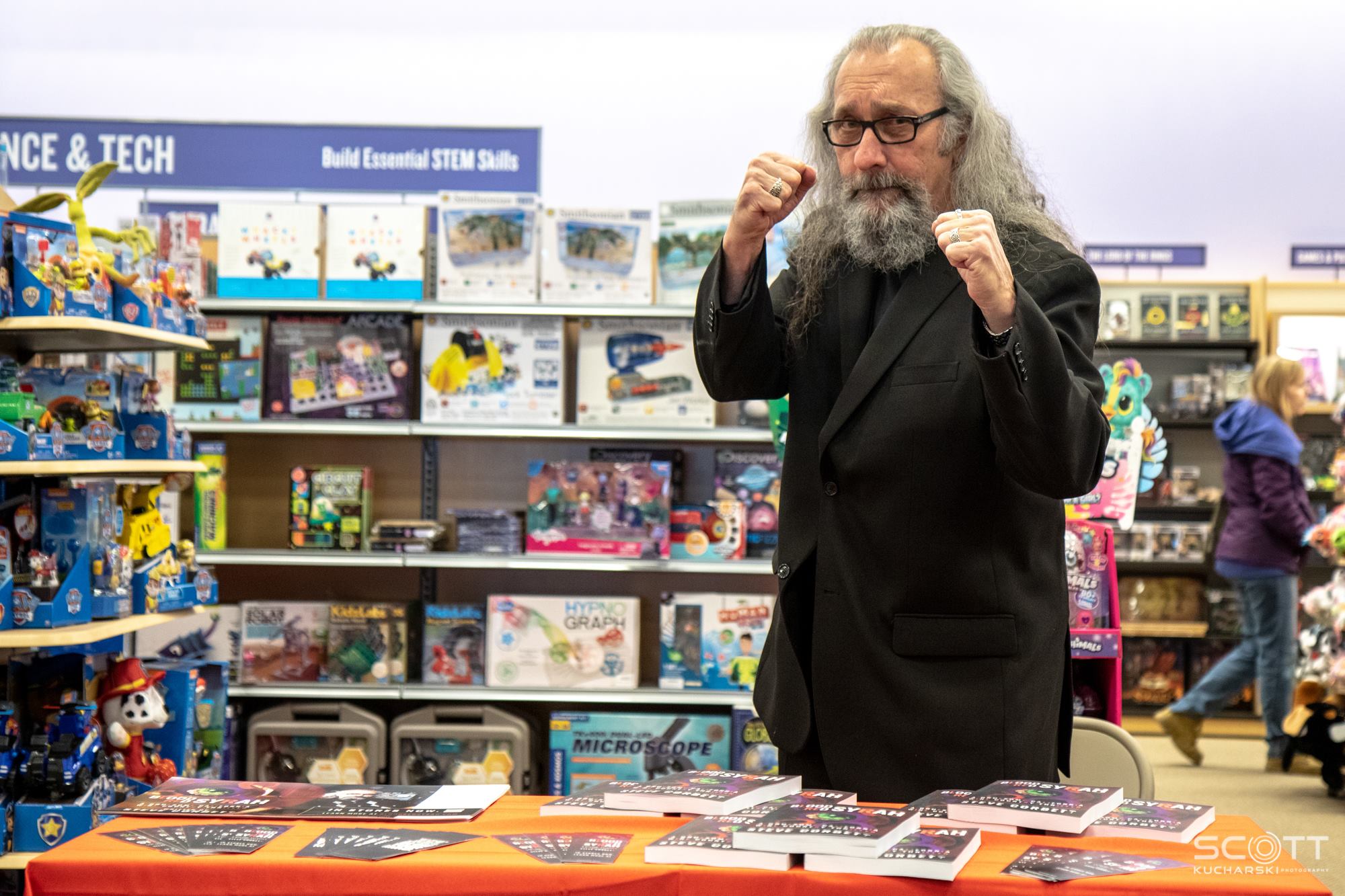 Raising his white-taped fists fast as a whiplash, Muhammad Ali leaned close to my face and threw a crushing question.

“Did you just call me nigger?”

A state senator leaning against the dressing room wall laughed. Stunned by Ali’s head shot, I lowered my fists I had raised for a photograph and stared at “The Greatest.”

Putting on a soft smile, Ali slipped on his gloves and strolled to the Reading, PA boxing ring to fight an exhibition bout with a Black state prison inmate serving a life sentence for murder. Later that year, in September, 1977, Ali beat Ernie Shavers in a brutal 15-round decision to retain his heavyweight title.

Decades later I read how Ali threw the same loaded question at other white reporters he encountered during his celebrated career.

The N-word has knockout power.

White people aren’t supposed to use the word. I adhere to a voluntary ban and stay away from the word in radio or television interviews about my new novel, Paddy’s Day in Trump Town.

That makes talking about the import of the book difficult.  My white racist characters drown in their use of the word.

Nigger also exists as a term of defiance. Black people who use the word understand the extreme difference in usage from those who slur them with hatred, superiority or white supremacy. More power to Black men and women who reclaim the word, turning oppression around on whitey.

Either way, using the word “nigger” as a weapon is a powerful attack – in my case as an attack on racists and racism. I deliberately wrote every letter of the word to convey my characters’ deep-rooted bigotry.

If you’re smart you’ll learn from me the way I learned from Ali. And you’ll do something about people who stab Blacks behind their backs with a word that feels like hot needles stuck into a beating heart.

My book about white bigotry and tribal ethnic hatred is about us. If we ever hope to evolve, we need to know what goes on inside dangerous minds.

Although my novels require depictions of physical and emotional violence, too many liberal readers reject harsh portrayals of reality. Too many otherwise bright readers turn away from graphic depictions of racism, sexism, homophobia, animal cruelty, physical violence and other abhorrent human behavior.

In Paddy’s Day in Trump Town I gave life to the characters I developed to illustrate the harsh truth that inhabits too many of my tribe of Irish Americans in Northeastern Pennsylvania. My depiction of white identity should grate against goodness and make many decent readers uncomfortable.

Black readers and other people of color might feel particularly uncomfortable. I ask you to stay in the fight the way Ali stayed in the fight.

As for white folks, it’s always best to face bigots in print before you face them at work, across the dinner table at home or worse, in the mirror.

I just got hit with his jab and tried hard not to let the punch knock me out.