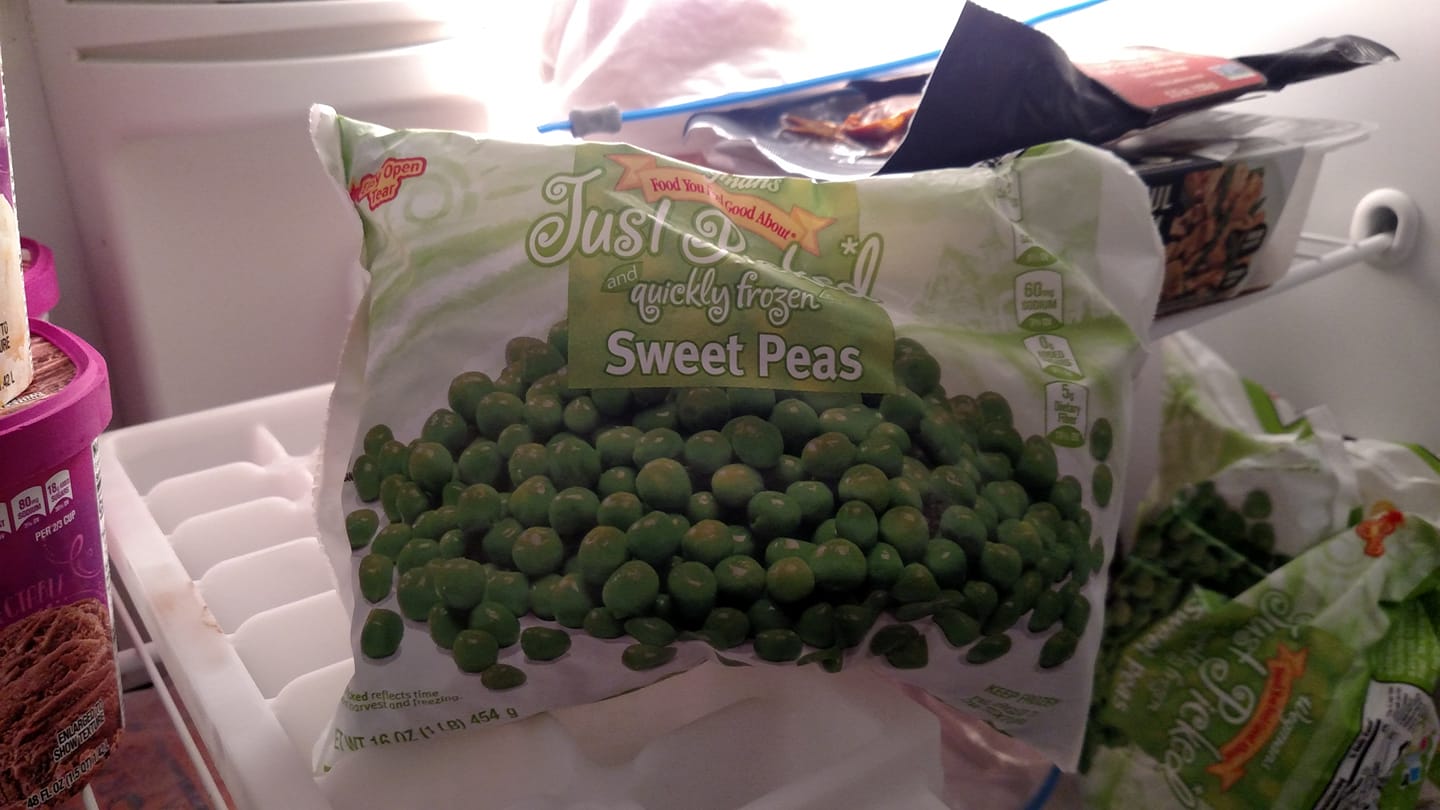 A deluge of fourth-grade tears rolled with the ease of boulders cascading down a mudslide stricken slope – powerful, even deadly, if you knew what was to come. Even the kids in class who refused to cry, and they’re always a few of them, sat frozen in their seats either vowing revenge or simply panic-stricken by the lessons they learned at school that morning.

Mr. Eugene Richardson stood at the front of the room like always. This morning, though, he wore a brand new XX T-shirt over his blue long-sleeved dress shirt and matching plaid polyester necktie. Before he left for school at 7:00 he used a new black Magic Marker to write his message across the front of his shirt in such large print you could still smell the strong scent of alcohol in the block letters when he started class.

“Save The Manatees,” the message read.

That night at dinner, Shirley Alexander, aged 10, announced to her mother, father and younger brother Chuck that she would not eat her peas, potatoes or pot roast. She refused apple cobbler for dessert and pushed aside her grape juice drink.

“If Mrs. Manatee can’t eat and can’t feed her children, I’m not going to eat,” she said.

“Go to your room, young lady,” her father Josh said.

Shirley awoke for school the next morning with her belly growling. She refused breakfast and left without her favorite Lebanon baloney and peanut butter sandwiches, chocolate Tastykake cupcakes and potato chips her mother packed that morning.

Pounding his chest with both fists the way Tarzan used to do in the movies, he pointed to the inscription scribbled in block letters like a ransom note across his chest.

A reporter from the local paper stood by the door as the two school district employees entered.

“I’ll give you an exclusive after school,” Mr. Richardson said.

You could already hear the din of chanting little voices echoing from the classroom at the end of the hall, a virtual cacophony of protest and agitation. Nothing like this ever happened before. The last time any disruption occurred even close to this uproar, the fifth-grade jazz band woodwind section walked in on Miss Ember in the music room in conflagrant sexual congress with Mr. Rice who everybody thought was a homosexual. Now the children’s voices sounded like a George Floyd protest.

Incensed, Mrs. Davis sputtered spittle as she closed her office door behind her.

“You see what you’ve done?”

Mr. Richardson beamed, so excited he bungled his words.

“Some of the kids in class said on Facebook last night they want to rent a bus and drive to New York City and appear on Good Morning America,” he said.

Irate parents began appearing in the hallway, milling around near the office front desk demanding to see the principal. Several women threatened violence. Several men hinted they were armed. All stood in solidarity against what Mr. Richardson had done to their children.

Mr. Richardson pointed to the mob.

“They don’t understand their own kids,” he said.

“All I did was teach them how hundreds of Florida manatees are starving to death because adults killed the sea grass. Manatees survive on sea grass, you know.”

Actually, Mrs. Davis didn’t know but let on like she did – the mark of a slick, politically-connected school administrator whose only survival concern focused on her own future.

“You can’t wear that shirt in class,” she said.

“Then I guess you’ll have to find a substitute,” Mr. Richardson said.

Within minutes the best teacher ever stood smiling by his used Volvo in the parking lot surrounded by raging parents. In addition to the local newspaper reporter, a cameraman from the ABC affiliate stood ready for action news and film at 11.

CNN showed up at Mr. Richardson’s door a few weeks later. Doctors put Shirley Alexander on a respirator when her kidneys started to shut down. Her little friends at school drew countless pictures of manatees and sent them to her by the hundreds. Japanese elementary school children massed in public squares wearing T-shirts with “Save Shirley” scrawled on their shirts in black Magic Marker.

But the only way to persuade Shirley to eat and offer her a new lease on life would be to save the manatees. Who among society’s powerful corporate adults would commit to doing what it takes to replenish the sea grass? Who would reduce pollution, stop fertilizer runoff or block raw sewage that poured into the Florida water creating red algae that killed the grass that killed the gentle creatures by taking away their only form of sustenance?

The kids knew nobody would help.

Nobody would help them save the manatees.

One day as time ran out, District Attorney Chester Zimmerman, who prosecuted criminal cases in the county where poor Shirley lived, held a press conference in his tuxedo before heading off to a cocktail party fundraiser for his re-election campaign.

“If that dear child passes I vow to prosecute this alleged teacher who killed her,” he said.

Mrs. Davis stood by his side.

Scores of parents in the massive crowd cheered.

That night a small army of youngsters refused to eat their peas or anything else on their plates. One defiant sentence spit across the dinner table by untold numbers of tykes glaring at their parents began with these simple words: “If Mrs. Manatee can’t eat….”