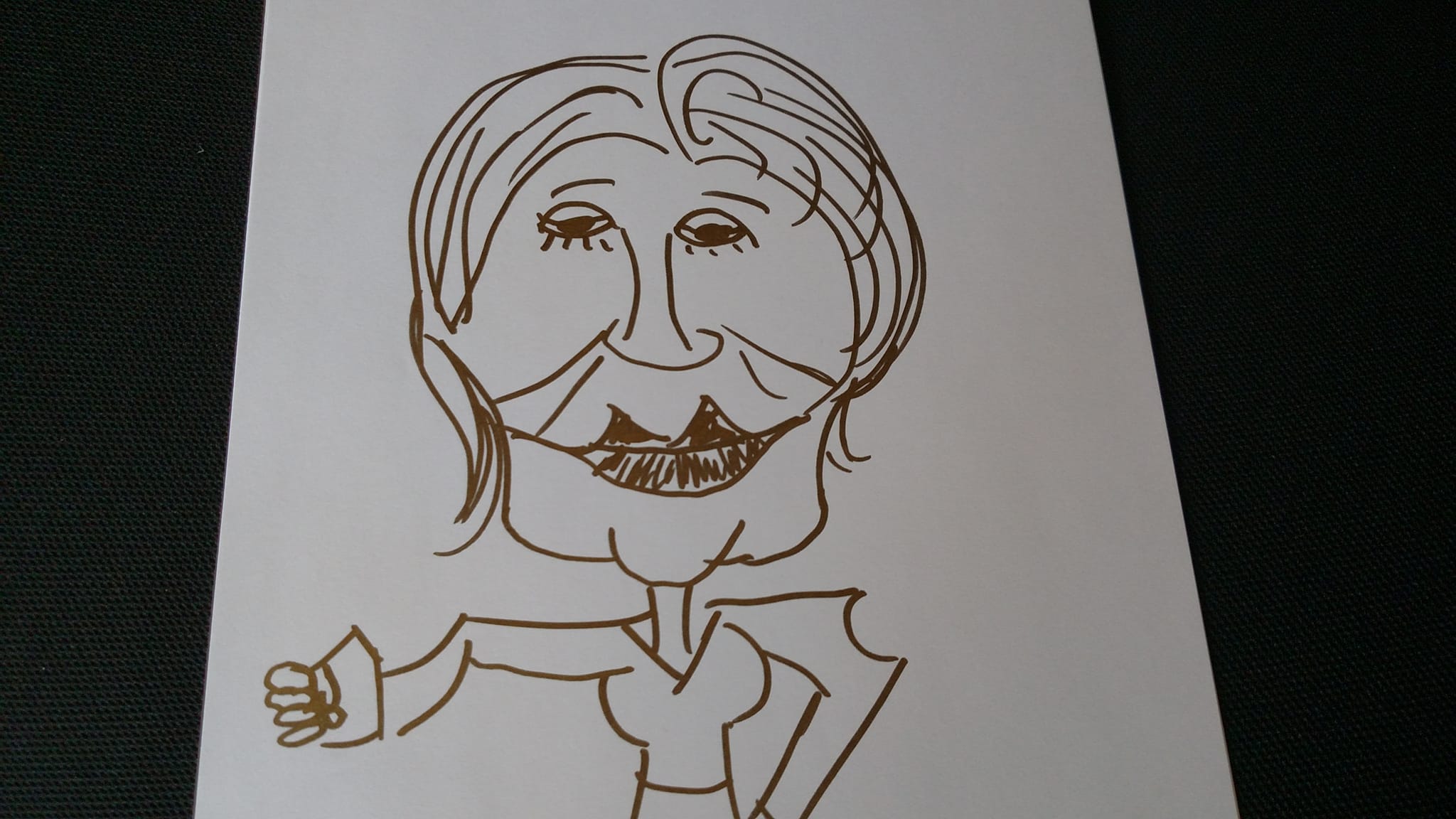 Did the snotty kid who answered the phone yesterday in your Washington office tell you I called? Did he pass along my message as promised? Will somebody ever get back to me?

The little sneak probably never even wrote down my email address after I demanded he read my online handle back to me three times after he botched the recitation the first time.

I can see the snippy government urchin now, no matter how old he is, sitting on the edge of the desk, swinging his legs like a hyperactive 10-year-old on the playground seesaw, dirty sneaker shoelaces untied, the waxed point of a cowlick sticking up from his head like Alfafa in the Little Rascals.

I called because you’ve been texting me almost daily – at least that’s what the text messages say, that it’s really you personally reaching out. If I really believe you truly are the person using your polished thumbs to pound out capitalistic messages begging me for money, I would be a good candidate for the Secret Service banana farm.

But I know it’s not you, that some wired techno automaton campaign algorithm has been harassing me almost daily for the past few years. No matter what I do, text STOP 2 STOP, SCREW YOU, NANCY, the messages keep coming without shame or quarter.

Political perturbation isn’t just coming from you, either. I’m getting pestered by Congressman and former prosecutor Adam Schiff and constitutional scholar Jamie Raskin as well as lapdog doofus Sen. Chuck Schumer and the whole goddamn D Triple C as in the Democratic Congressional Campaign Committee and a variety of “go blue” groups to whom some party insider likely sold my contact information with the ease of a dope fiend snorting coke in a House of Representatives men’s room toilet stall.

The only electoral group to which I currently belong is the one I just founded – Scranton Senior Citizens for Sanity. Make it stop, Nancy, you cold-blooded money-grubbing hustler, you.

I asked the attendant in your office his name so I could document my most recent human-to-human attempt at fixing this text infestation, but he refused to provide his identity. He said “we refrain” (that’s really what he said) from giving out “staff identifiers.”

Is it really too much for a member of the press to ask for your press secretary’s name and email address? Looks like it, because the office butler refrained from answering that probing question too.

Instead he wanted my email address.

But what about the press secretary? The lackey wouldn’t budge. He REFRAINED from spilling state secrets. Are American taxpayers in the 21st Century actually funding nonpublic servants?

Both your telephone answering flunky and your press valet are public employees, as are you, come to think of it, whose names and even salaries are available from public records if I have the next few years to go through the hassle of making a formal Freedom of Information Act (FOIA) request and wait for the clerks to catch up with my right to know.

This is shocking, stunning, I told the programmed gatekeeper who at this point I knew wasn’t a real human but a heartless Gen Z bot of some kind who’s no doubt related by political inbreeding to a cold Boomer grandfather clothed in a Brooks Brothers suit as he lurks and stalks Capitol Hill halls in his pinstripes when beleaguered secretaries have gone home to hide for the rest of the day.

This is like living in Beijing I told the telephone stenographer. I’m with the press for about 40 years I told him. I’m the Gonzo Today White House correspondent I told the little shit.

Still, he grilled me.

“What is the name of your organization again?”

“It’s not an organization, it’s a state of mind,” I said.

Astro (that’s what I named him) had no idea what I was talking about. I didn’t even tell him the worst part I was saving to lay on the press secretary.

The text messages often address me as Joann!

When I spoke on the phone about three years ago with a Washington DC media company grifter, he told me he was receiving myriad complaints from people all over the country suffering the same eternal fate.

Worse than mob shakedown artists, the Democratic Party hierarchy long ago decided to plague good citizens for cash, registered loyal voters who have enough to worry about in the midst of a continuing COVID crisis.

The company man in your Washington office at least volunteered that my complaint is the campaign’s fault.

I’m losing it, I know, the battle for truth as well as what remains of my belief in the system.

Expect me to call again, though. But first do me a favor, will you, Nancy? Tell the kid who answers the phone to at least lie when I ask his name.

Tell the little drudge to say I can call him Joann.