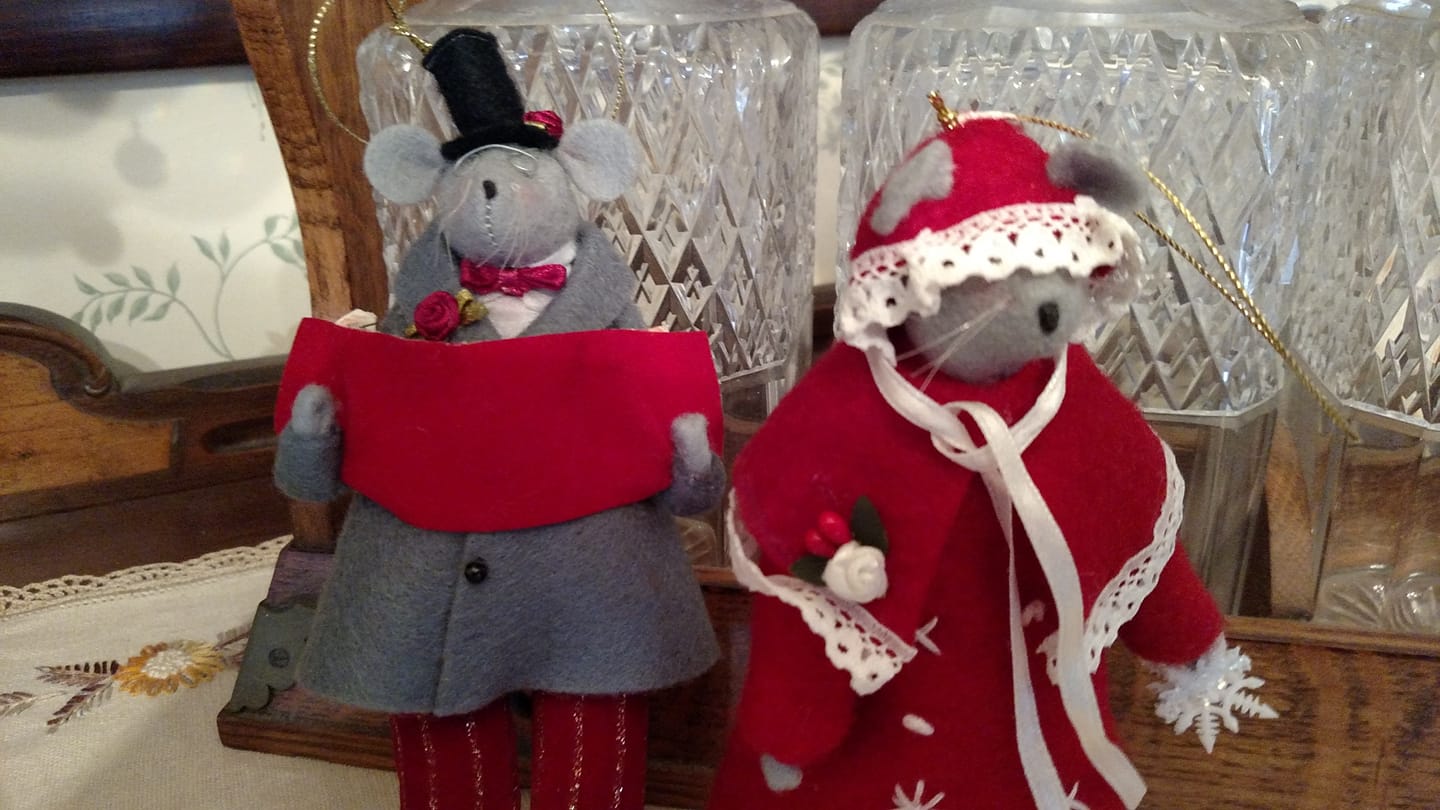 News of the ceramic baby Jesus stolen from the church manger scene broke like five-dollar dinner plates in a drunken wedding anniversary argument. In the chilly aftermath, Big Mike’s words went viral, shooting off from his big Pittsburgh mouth like fireworks or foam from a shaken can of Iron City popped the day bosses at the last steel mill within driving distance laid him off.

All over Pittsburgh, especially in his Southside neighborhood, Big Mike’s bold edict lives each year at Christmas when countless celebrants repeat his words as they raise a glass and toast the Nativity. That day in history Big Mike made three little words famous.

Big Mike locked and loaded his favorite word as soon as he read the Sunday paper reporting the theft, registering raw contempt in his limited manner of expression. But that’s all he needed. Pittsburghers got the point.

Looking at his wife Alice he lowered his voice to a cross between a rattlesnake hiss and a psycho whisper the way he always did when he was ready to snap even when he didn’t have too much to drink.

“Do you believe this shit?”

“Some jagoff stole the baby Jesus right out of the manger scene at St. Pat’s.”

“Where was Little Mike when it happened?”

“Mom, I’m on juvenile probation, OK? I’m on my best behavior. I pee in a bottle every day.”

“Don’t blame the kid,” Big Mike said. “The cops profiled him because he’s Irish and looks like me.”

With all the work involved in baking gingerbread men Little Mike left headless and strewn all over the kitchen, shopping and everything else Alice had to do that her family didn’t appreciate this time of year, she couldn’t be bothered with a swiped statue normally stored in a musty Catholic Church closet.

“So some jagoff stole Mary’s little lamb. What do you want me to do about it?”

“OK, what are you going to do about it?”

“I’m not the one daring Mr. Jagoff to take me.”

By dusk Big Mike was stretched out on his postage stamp-sized front lawn, lying in the manger he built from two-by-fours he stole from a construction site and planned to sell. He stuffed the manger with pink and green colored straw left over from the Easter beer can roll the guys at the Irish Club did for the poor kids each year. A handmade sign Big Mike made with Little Mike’s graffiti spray paint and stuck in the grass beside him said, “TAKE ME JAGOFF!”

Reclining in what Alice derisively called his “waddling clothes,” he drank a six pack before anybody in the neighborhood stopped to ask him what he was doing.

“Using myself as bait for the jagoffs,” Big Mike said.

Wrapping himself in an itchy tan Army blanket he bought when the marriage counselor suggested they try camping in the state park a couple of years ago, he tied a white clothesline around his belly so the front wouldn’t open and expose his privates. That’s all he needed, to expose his privates in the manger while portraying the Christ child at Christmas.

Big Mike pointed to the five lumps in the Army blanket.

“Hot water bottles,” he said. “I duct taped them to myself like a suicide bomber.”

By Christmas Eve, thanks to cable TV and social media, the whole world knew Big Mike’s name. The Steelers didn’t matter. Neither did the Pirates or the shuttered steel mills for that matter. National television newscasters debated on the air whether Federal Communications Commission rules allowed them to quote Big Mike. A local historian explained how The Oxford English Dictionary acknowledges the Three Rivers slang as a legitimate word meaning an utterly “stupid, irritating or contemptable person.”

Big Mike didn’t need a dictionary to explain the difference between right and wrong and the breakdown of 21st Century society. He could smell a jagoff coming a mile away. Standing on the steps of his red brick row house in his bare feet in mid-December, he used what academic linguists called fighting words every time a newscaster shoved a microphone under his nose and he repeated his challenge.

As you might expect, the reviews were mixed. You were either for him or against him. Men mostly rooted for Big Mike. Handmade signs went up all over town, in bar and office windows and even on a couple of billboards. Women saw him as just another big goof like their husbands or boyfriends, overreacting, loaded and making an ass out of himself for the holidays.

Big Mike saw himself otherwise, of course, and explained his pure intentions to Alice.

“I’m like them Christmas mice ornaments we put out each year my mother gave us, the ones I thought were real stuffed rats when I was a kid,” he said.

Alice looked at Big Mike like he lost his mind, found it then sold it on EBay at a discount.

“Weird but lovable,” he said.

Within two days news crews started showing up from all over the world.

And so he was the reason for the season, confident enough to drink two six packs of Iron City a night and let people take pictures and selfies for free. Not an argument or fist fight broke out at Big Mike’s Christmas crèche while he sprawled in the manger. Senior citizens sometimes blessed themselves when Big Mike belched.

“If that doesn’t signal world peace, nothing does,” Big Mike told CNN.

“You know what you’re doing is sacrilegious,” Alice said one night when the crowds went home and Big Mike came back inside.

Incredulous, he highlighted his success.

“You been counting the cash in the donation basket at the end of my shift?”

“Three grand so far,” she said.

Alice saw the opening and tried to lay hands on her own Christmas miracle.

“Can I buy a new vacuum cleaner?”

“And a crock pot for the kielbasa,” Big Mike said.

That was their best Christmas ever.

Little Mike even got sprung from juvenile probation.

And nobody stole Big Mike from his gala Yuletide display.

Not even a jagoff would want him.