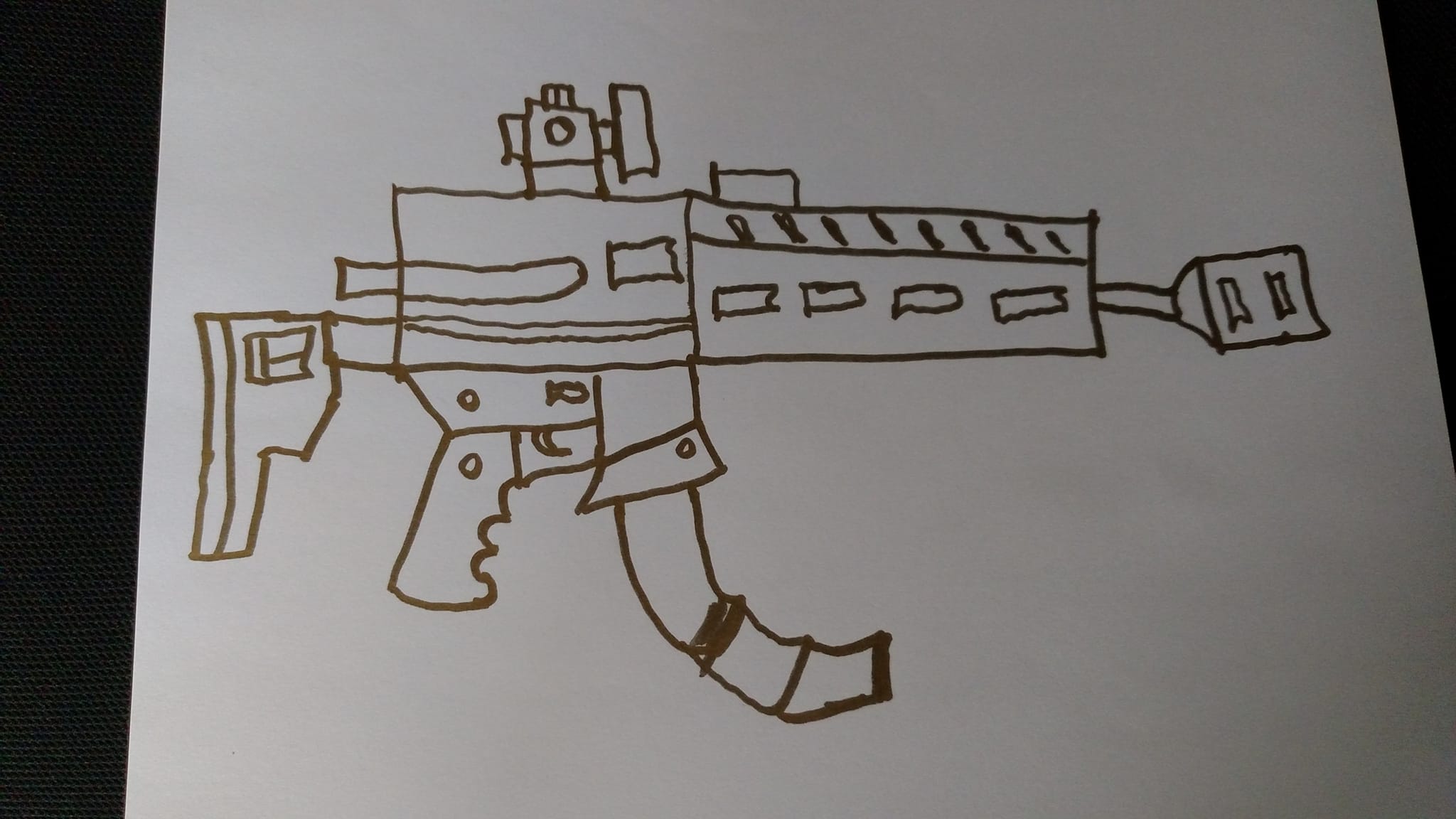 Every man, woman and child in the civic arena rose to their feet when little Sally Rumple took the podium. Dressed in a camouflage patterned sun dress, the freckled second grader wore blond pigtails and a sunny smile.

“I can shoot the eyes out of a potato,” she said into the microphone in a Minnie Mouse voice.

You could barely see the sleek black leather shoulder holster in which the eight-year-old carried a loaded Glock.

Then Sally Rumple drew her gun with the ease of Annie Oakley, shot the eyes out of a potato – actually six potatoes set up as stationary targets on the stage – and again faced the crowd.

“I won’t die in a school shooting,” she said. “I will defend myself, my classmates and my teacher.”

Turning to the tractor-trailer-sized stars and stripes flag that hung behind her, little Sally Rumple placed her hand over her heart and led the Pledge of Allegiance, reciting some new words that Congress recently added to accommodate a new atmosphere throughout the land.

“One nation,” she said. “Always armed. With liberty and justice for all.”

The crowd waved clenched fists in the air.

Sally’s mother and father, a traditional American family, approached their daughter from the right wing of the stage.

“I have a surprise for you, honey,” Mrs. Rumple said.

“It’s from the White House!”

“From the president,” Mrs. Rumple said.

“Dear Sally,” the president wrote. “I am pleased to invite you to the White House to teach me how to shoot as well as you do. I want to shoot bad guys whenever they raise their ugly heads like zombies in a first person video shooter game. Maybe we can play Call of Duty together in the Oval Office. Remember, the only thing that stops a bad president with a gun is a good president with a gun.”

Little Sally Rumple looked up at the audience with tears in her eyes.

“The same goes for the Girl Scouts,” she said.

Little Sally Rumple gazed out over the crowd. Smiling devilishly she reached under the podium and raised a previously hidden AR-15 rifle.

“Locked and loaded, baby,” she said.

The arena erupted in cheers.